The #1 Mistake People Make When Trying to Organize Their Photos (+How You Can Avoid It!) 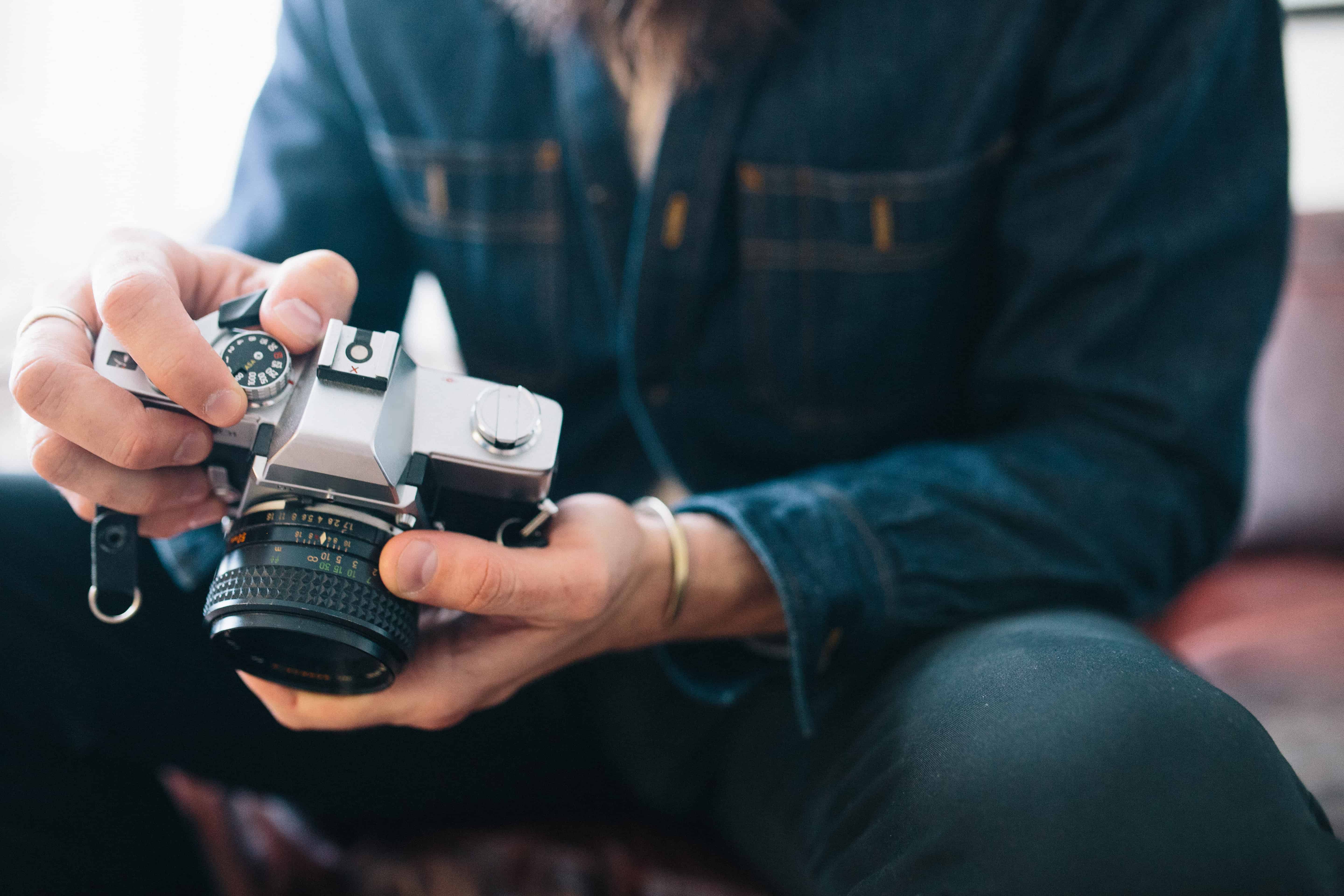 A lot of people ask me whether it’s worth the investment in time and energy to organize their memories, and my answer is always a resounding YES! It’s an investment – sure – but they are definitely worth it! However, a lot of people don’t approach the process the right way, so read on to hear why you should plan your process first!

Your Memories are Worth It!

Here’s the sad truth: Many of you will start to organize your photos, but fail miserably. You may get discouraged, overwhelmed, or just not finish at all. Then you might give up. Let’s not go down that road.

Your memories are important! They need to be organized, and safe, for your benefit and that of your family. I don’t want you to fail or give up. I want you to go down a different road, with me as your GPS, towards organized success! So let’s get to it.

Most people fail at organizing because they just jump straight into the organizing process without thinking about the planning part. And yes, I understand that it’s not as fun, but it’s necessary.

Organizing your photos can seem like a really daunting task, so it’s important that you understand the workflow of what needs to be done before you start any organizing project! Skipping that part will guarantee your project’s failure.

If you take the time to understand what you are doing, and why, you’ll be better off in the long run, just like with anything in life. In organizing, there are some steps to follow in the right order to get to the result you want, and it’s what I refer to as the organizing formula.

This simple idea goes for anything you are trying to organize, whether it’s photos or shoes. The #1 mistake people make when trying to organize their photos is not following through with the organizing process, skipping steps, or completing them in the wrong order.

Organizing is like cooking. You have to complete the steps in the correct order for it to work. You don’t sauté your veggies before you cut them, right? In that same spirit, don’t try to organize your photos before you have edited your collection. Most of all, don’t try sorting before you have gathered all your photos into one digital photo hub! Stick to the process, and you’ll be alright! 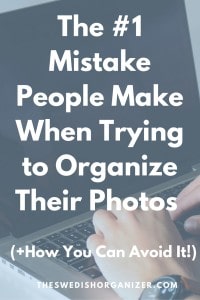 To help you understand the organizing process in depth, I have created a new mini-course to help you plan your project!

Here is an except:

“Ever tried to declutter, but it wasn’t as easy as you thought? Perhaps you couldn’t throw away as much as you had hoped, and you ended up keeping most of it because you “might need it someday”?

Here’s another example: You decided to get organized, so you went and bought a bunch of containers, determined to have them all filled up and put away by the end of the week. Several weeks later, they’re still sitting in the corner, silently wondering when their time will come. And now, you’ve got more clutter.

And here’s a third example: You had a burst of energy, so you pulled everything out, and started sorting. Then you had to take a break, and never quite regained your momentum. Now, you’ve got stuff everywhere, and you’re wondering why you pulled it all out to begin with…it was working better before you tried organizing it. Sound familiar?

I want you to stop failing!

The reality is that you can’t just pull out random things, sort for a few minutes, buy a few new containers, and hope that things will sort themselves out. That’s like buying a gym membership, never going, and wondering why you’re not buff. It just doesn’t work that way. Things are just going to pile up again, and just like those Christmas pounds, it’ll all be back with a vengeance.

Once you understand the organizing formula, you can organize ANYTHING in the same amount of steps – whether it be photos, paint brushes, or your time. There are reasons why things are done in a certain order, and those reasons are pretty darn good. If you understand all of the fundamentals of organization, you’ll be able to organize anything that’s thrown at you, and you’ll have a much better chance at succeeding with your goals.”

Did any of this hit home? If so, enroll in this mini-course over on our Academy! It’s absolutely free and without any obligations!

A native of Ystad, Sweden, Caroline Guntur now resides just outside of Chicago, IL, where she runs The Swedish Organizer, LLC. As a Certified Photo Organizer, Personal Historian, and Professional Genealogist, she enjoys helping others preserve and protect their memories. Caroline also runs the blogs SearchingScandinavia.com, a site dedicated to helping Scandinavian Americans connect with their heritage, and DigitallyOrganized.net, a site that offers organizing and productivity solutions through technology. She is a member of APPO, NAPO, APG, and NGS. 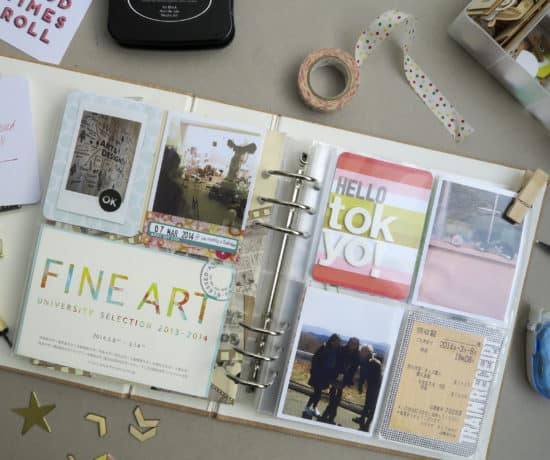 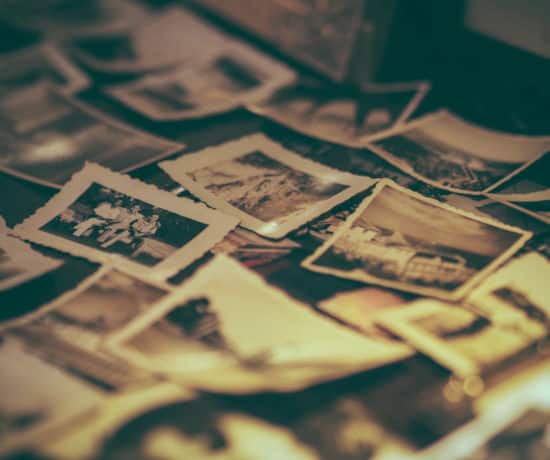 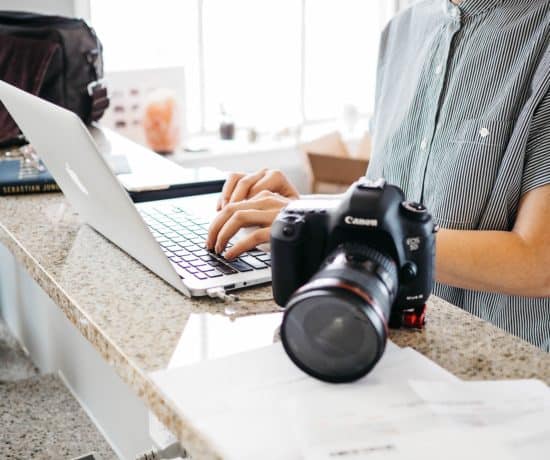 4 Tips From a Professional Photographer to Streamline the Photo Process 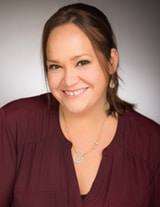 I'm Caroline, a Certified Photo Organizer, and I'm here to help you sort your stashes of memories!


I live at the intersection of Family History and Digital Organization, so I teach people just like you how to organize and preserve their family stories and treasures, so that future generations can enjoy them too! You can read more about me here!

My company offers online courses, private coaching, and "Do It For Me" services to help you get your ducks in a row! I invite you to book a Discovery Session to see how we can help you get organized! 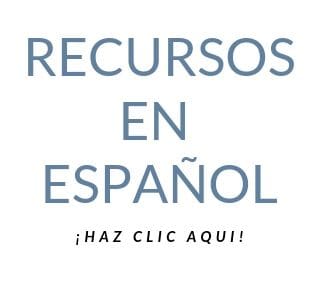 
In desperation about the hodgepodge of digital photos that were scattered around unorganized in my life, in July 2020, I found info about Caroline Guntur’s DPO PRO class. I signed up and devoted the early Covid-19 lockdown months to working through the modules offered in the class. The class videos were very informative and enlightening. I gathered thousands of digital photos from many locations — old phones, old computers, CDs & DVDs, plus emails & text messages. I went through them all and discarded many duplicates. I formulated a naming convention for pictures, that I have now begun using for all my digital files. Along the way, I had many questions which I emailed to Caroline. Her patience is phenomenal, and her always-attentive care and prompt responses helped me immensely. I also learned so many useful things in this class that were not directly related to organizing photos. For example, I now have an automated system that backs up my entire computer daily, in addition to a cloud-based backup system that I already used. For me, the cost of the DPO PRO class was a hefty financial investment, but it has already been worth every penny. Caroline is a wonderful teacher, and I think of her as a friend, though we have never met.


Caroline helped me finally organize 20 years of images, in various formats, scattered across multiple locations and devices - a task I had been wanting to accomplish for years, but was completely overwhelmed about how to begin. I had three iPhoto libraries and didn’t know which one was the most current or had the most images, plus I had images saved in several Dropbox folders, a few thumb drives, my computer hard drive, two external hard drives, an iPad and two years of images on my iPhone. I also had images in an Aperture library, a program that doesn’t exist anymore so I didn’t know how to access them. I’m a reasonably “techie” person, but reading online articles about how to begin sorting through them always left me feeling overwhelmed. None of the step-by-step articles applied to me and my specific needs...Finally, I have ONE image library for all my images, all organized so I can quickly find any image I want, and with the peace of mind that all my images are constantly backed up and secure... I never would have been able to figure out how to do this alone. It is the best money I have spent in a long time!

Any cookies that may not be particularly necessary for the website to function and is used specifically to collect user personal data via analytics, ads, other embedded contents are termed as non-necessary cookies. It is mandatory to procure user consent prior to running these cookies on your website.